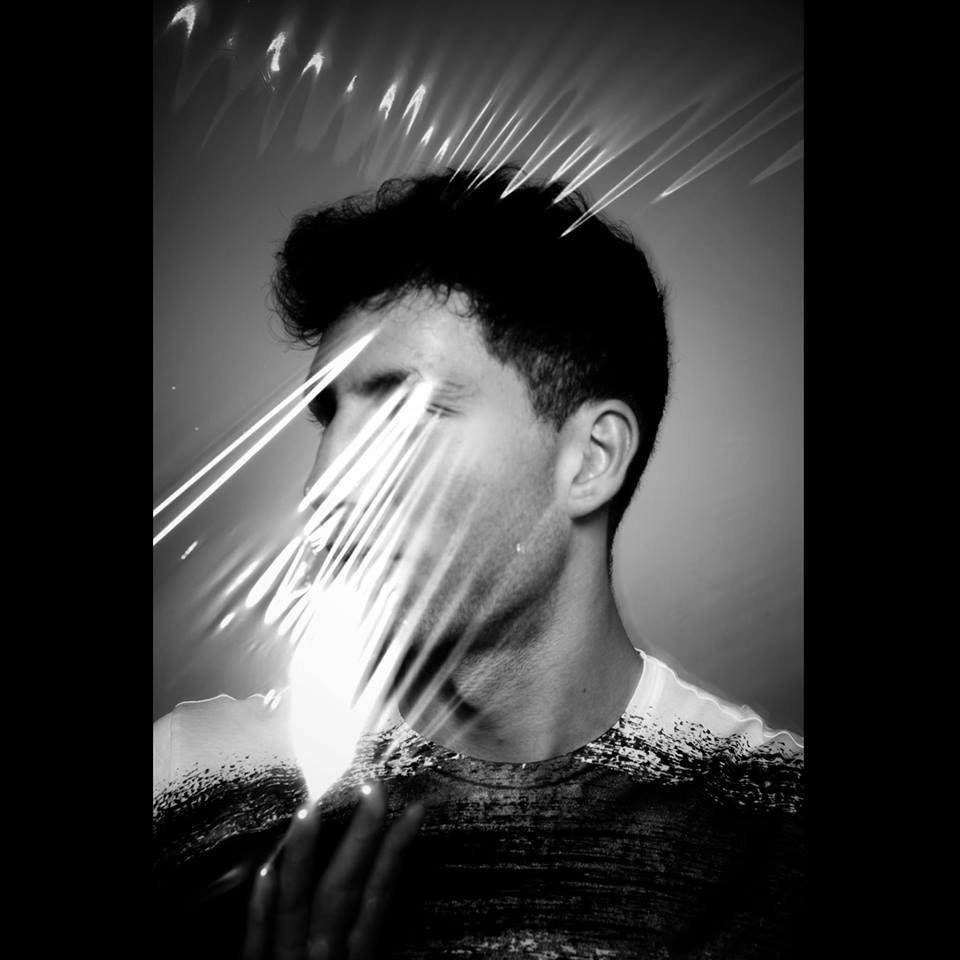 He studied Architecture at the Polytechnico di Milan. His diploma thesis, in collaboration with “Giorgio e Isa de Chirico” foundation, entitled “Architecture of the Italian Giorgio De Chirico Square”, was presented at the Rome Chamber of Architects, where interlocutors included were Anna Fendi, Franco Purini and Giorgio Grassi.

Along with Architecture, his interests are spread in visual arts, photography and sculpture. He collaborated with the internationally renowned photographer Gianpaolo Barbieri in editing the scenery of a new “I Personaggi di Shakespeare” photographic project, for an exhibition and for publication of a book. The autumn of 2018, with the auspices of the Italian Institute of the Hong Kong Consulate, he presented a workshop with the work of the photographers Gian Paolo Barbieri, Rohn Meijer and Alessandro Treves.
He is preparing his first solo exhibition, with the photographer Matteo Bertolio, in Milan. At the invitation of the cultural association Mnemosyne, in 2018, he wrote his first theatrical work for a series of performances titled “Dipingere in Corsivo”, “Memorie di Giorgio De Chirico” presented at the opening of the Monza Municipal Museum and shortly thereafter at the Villa Reale di Monza museum, to accompany the exhibition “From Hayez to De Chrico”. After the great success of his play, the Mnemosyne Cultural Club asked him to prepare two other plays for the same series of performances devoted to Pablo Picasso and Salvador Dalì.
In Milan, he deals with the care and construction of exhibition spaces for international companies and jewelry design companies.

Workshop with the work of the photographers Gian Paolo Barbieri, Rohn Meijer and Alessandro Treves. 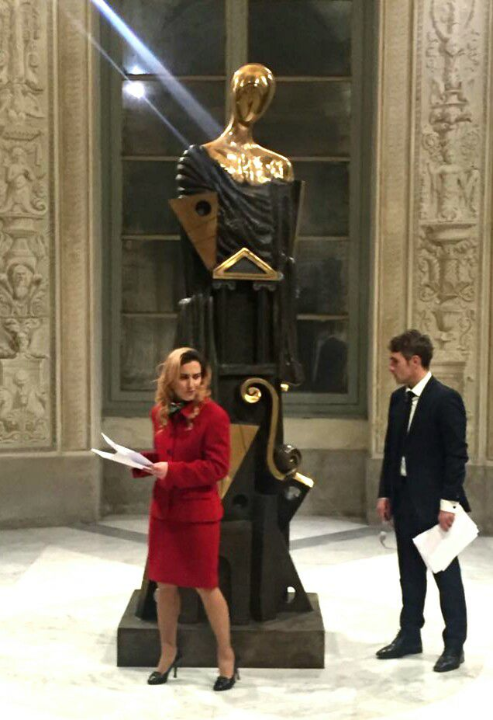 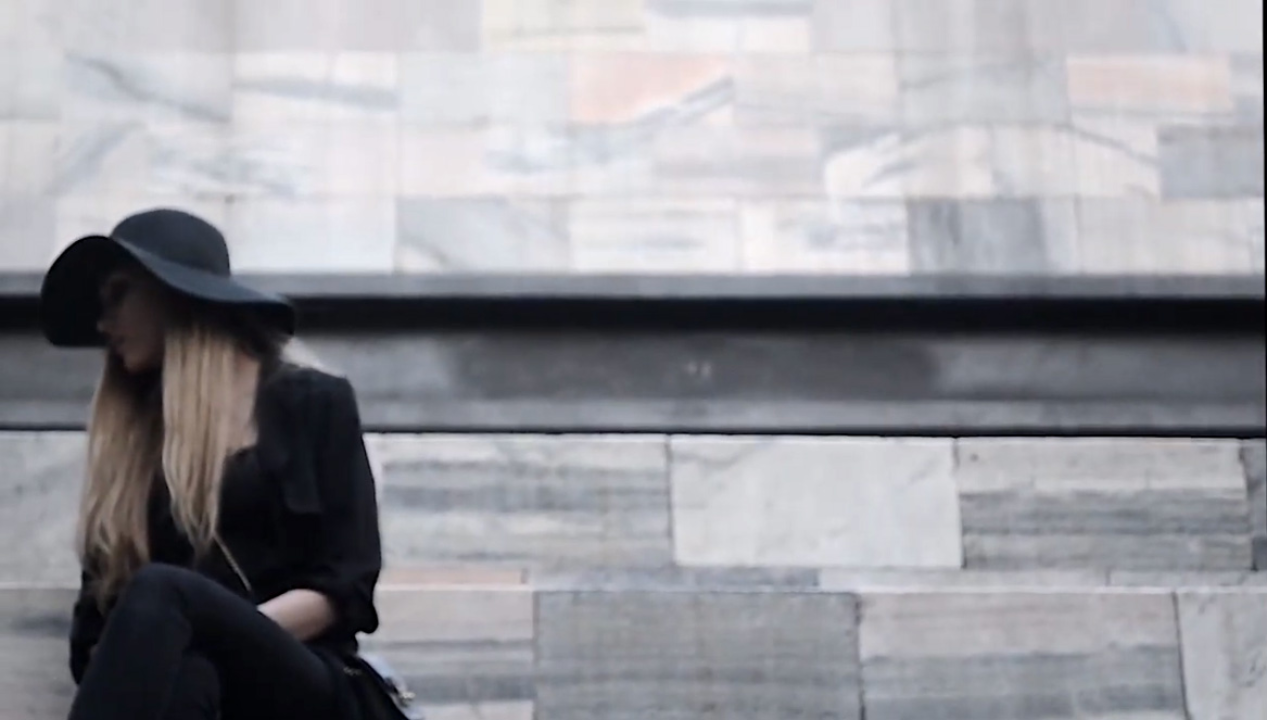 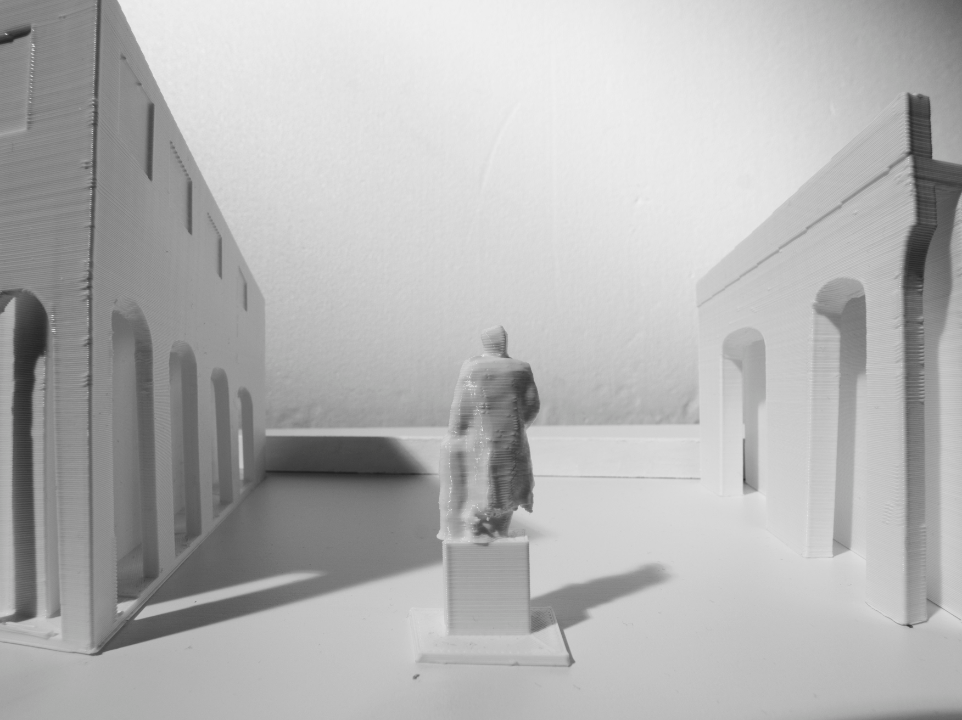 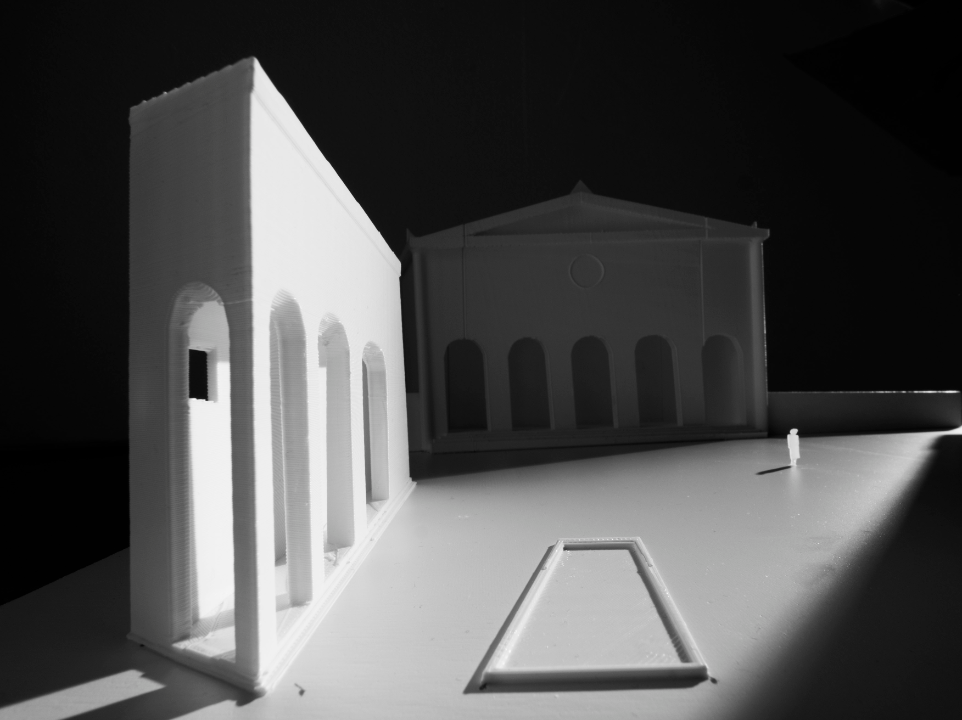 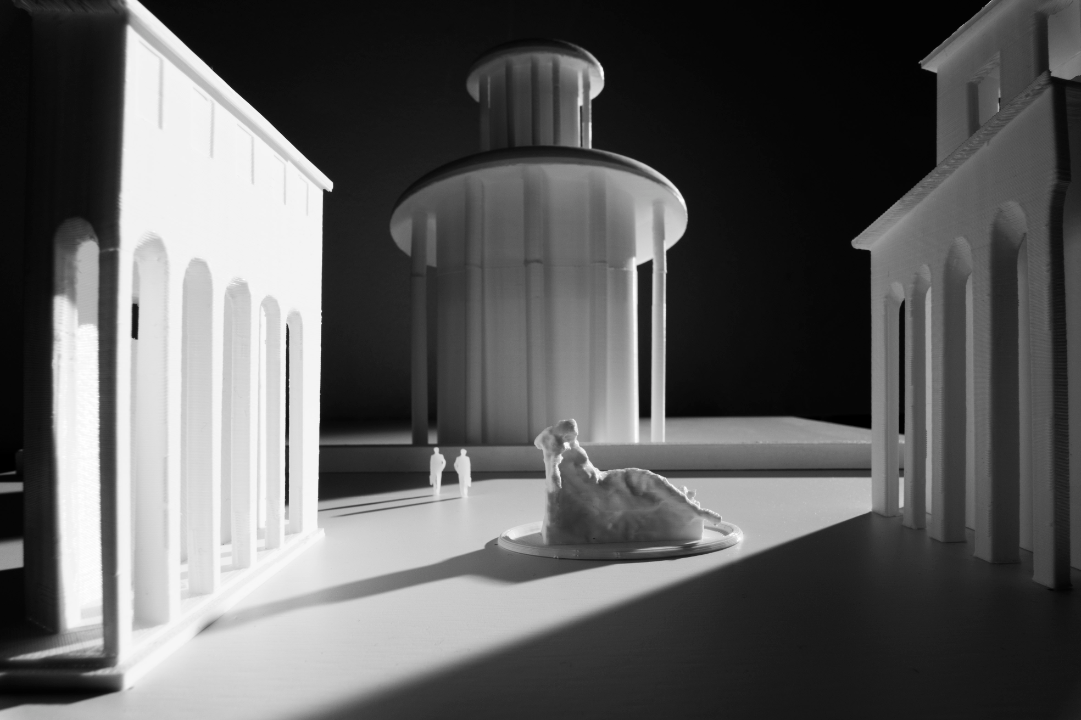