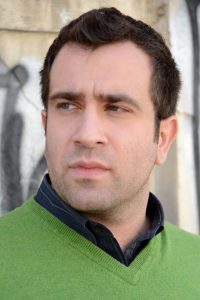 Konstantinos Koutsoumplis is a Greek Shadow Theatre Actor student of Kostas Athanasiou. However, both in the ritual (imitation – speech – movement) and in the visual part (drawing – painting – construction of figures and scenes) he is also influenced by top artists Vangos Korfiatis and Manthos Athinaios.

In 1998, at the age of thirteen, he gave his first official performance while in 2000 he gave performances in Sydney and Melbourne participating in the relevant Cultural Olympics Games. Highlighted career moment was his participation in the Closing Ceremony of the Special Olympics ATHENS 2011, in July 2011 at Kallimarmaro Panathenaic Stadium where through his voice, figures and scenes he represented and exalted Greek Shadow Theater. Today, Konstantinos is a permanent collaborator of the “Shadow Theater Museum Haridimos” while he directs and presents traditional and modern performances both for adults and children, providing  this Spectacle through a more artistic, spiritual and innovative aspect. 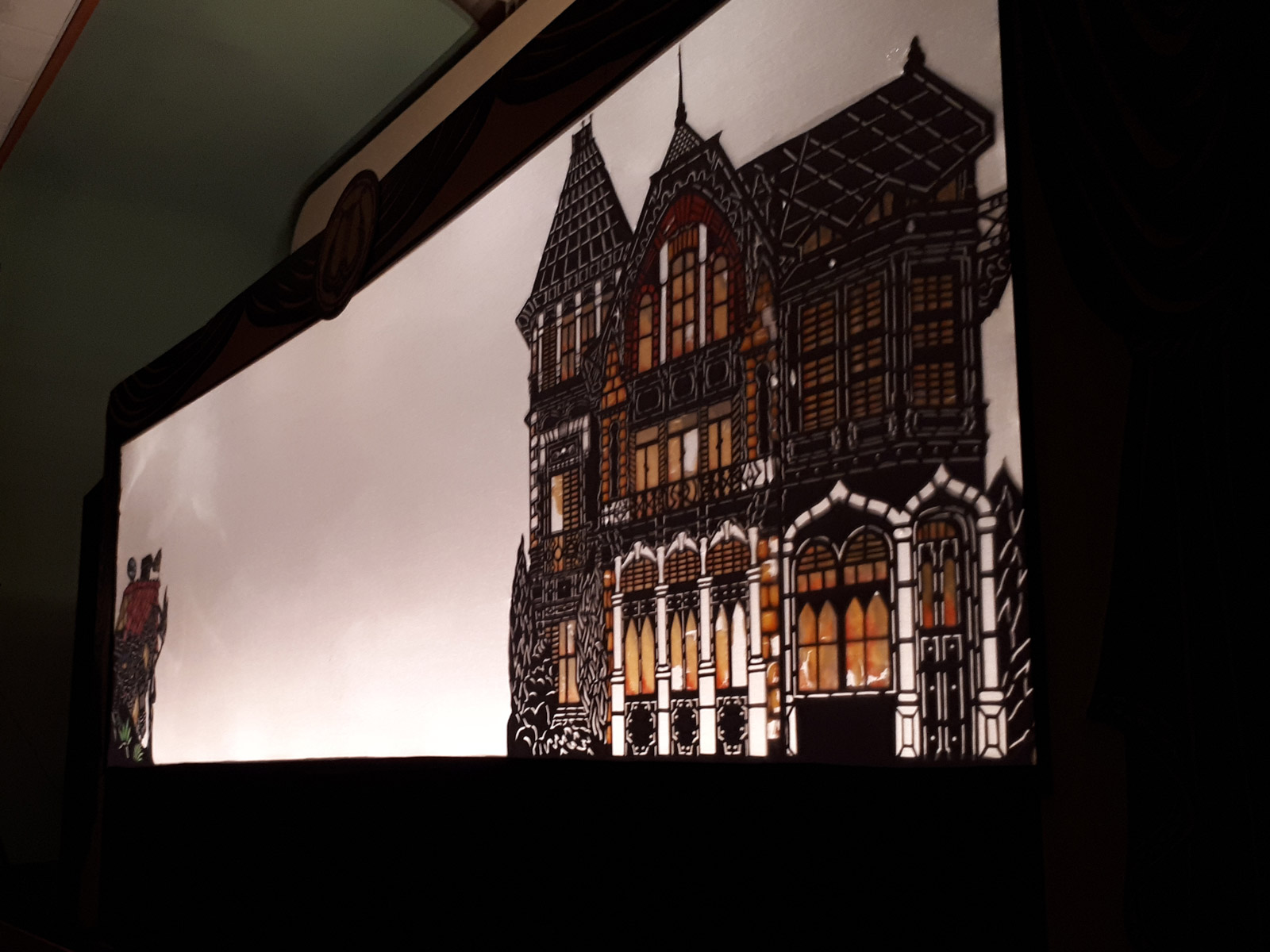 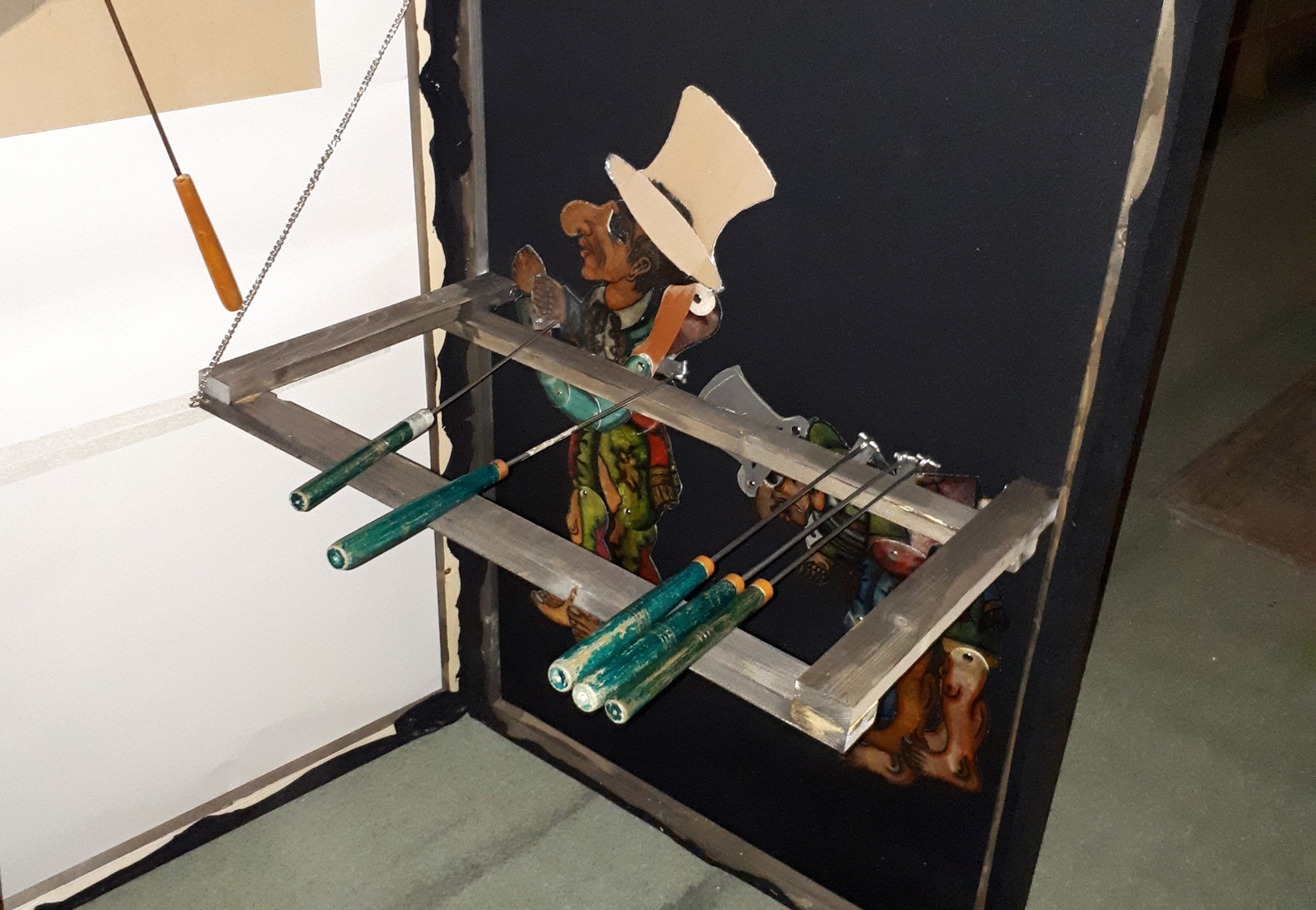 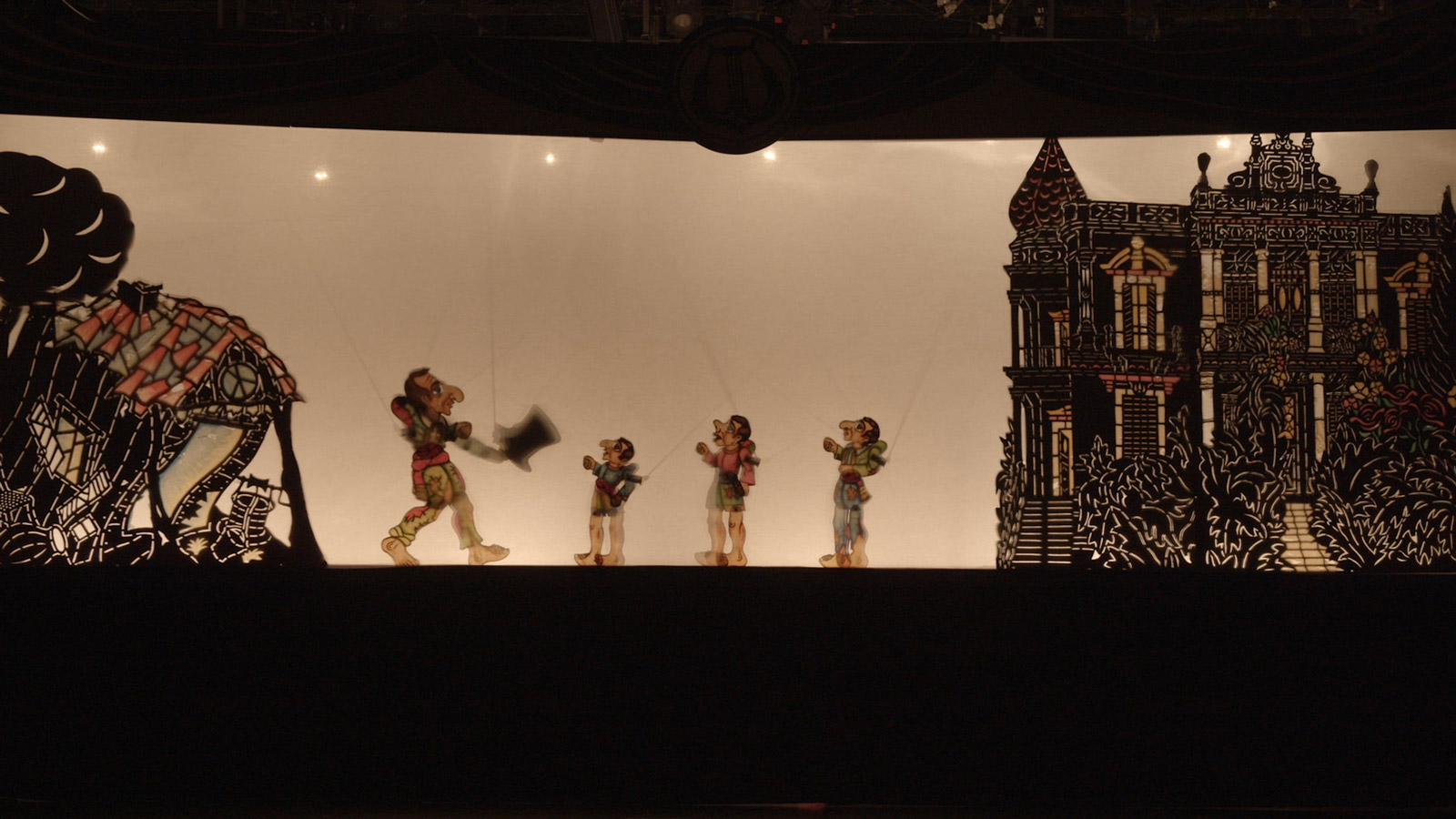 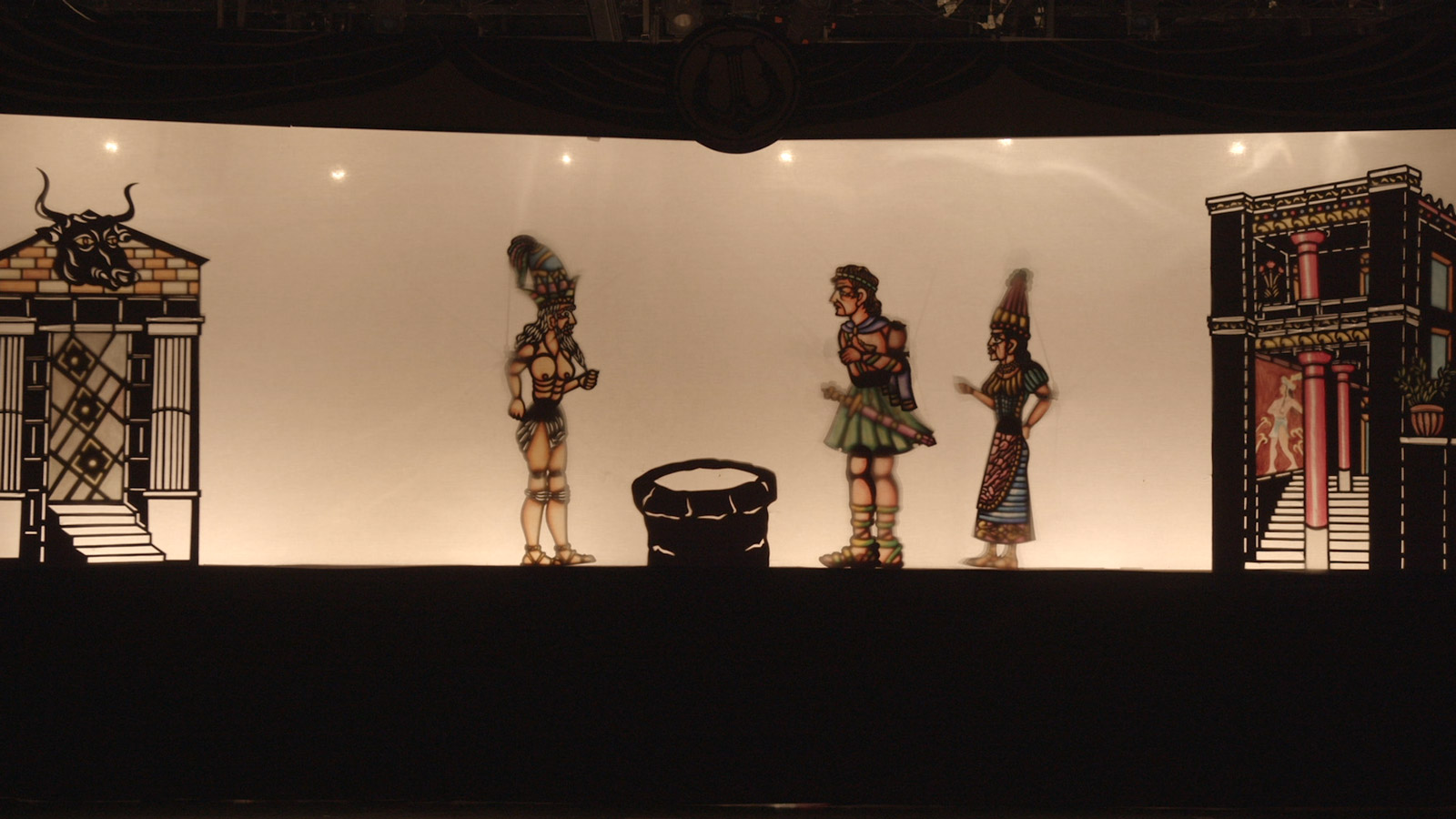 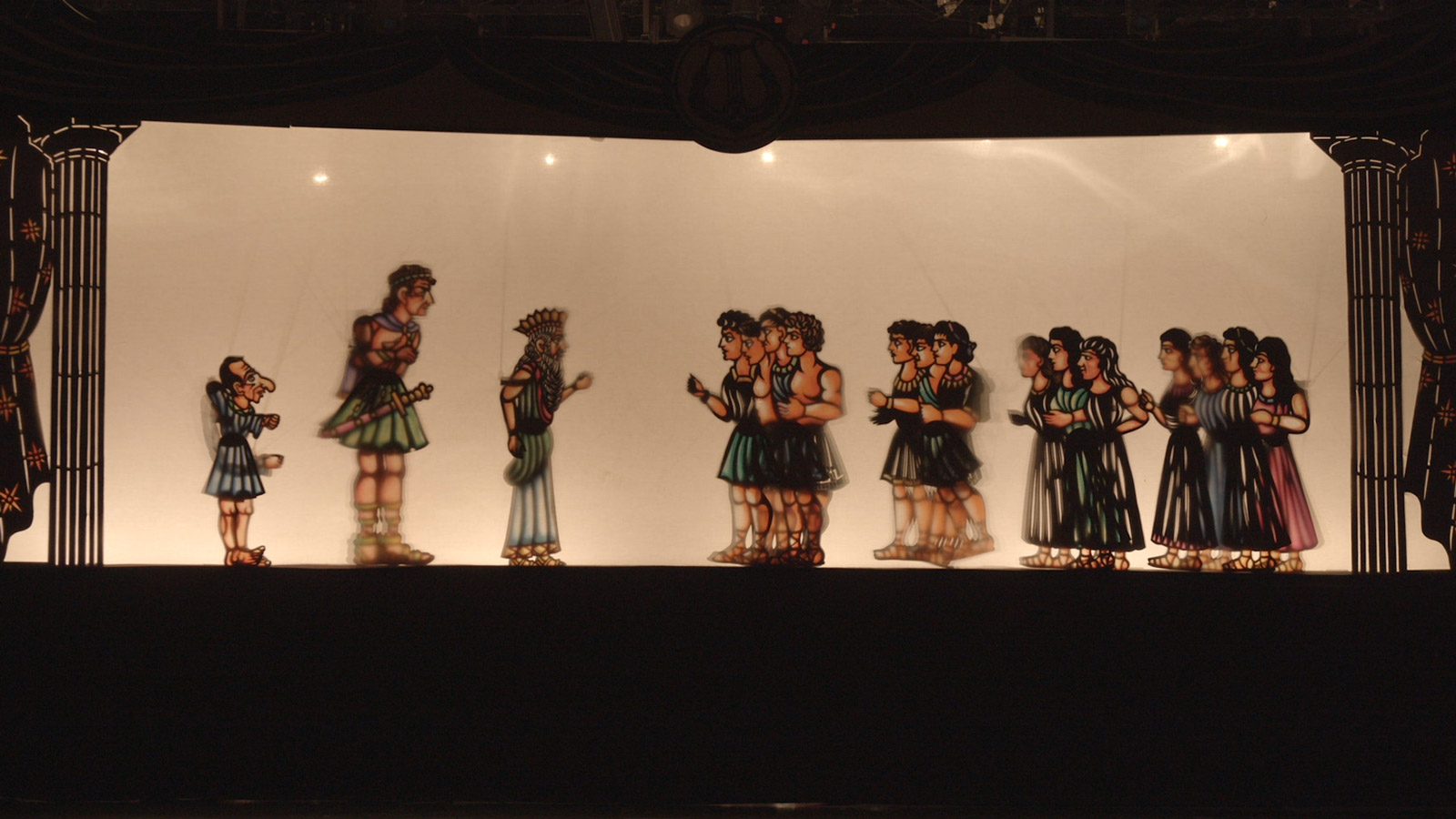 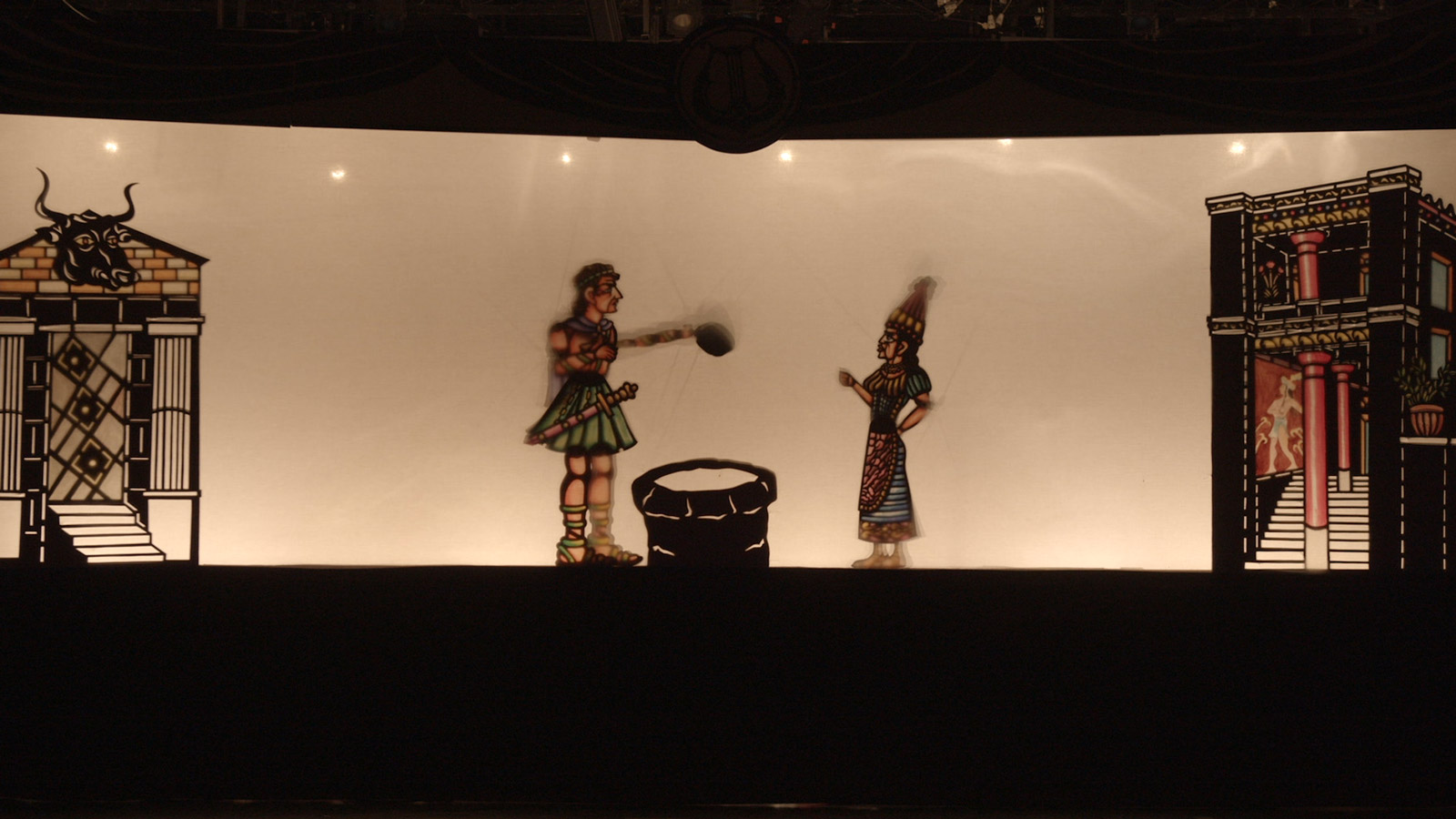 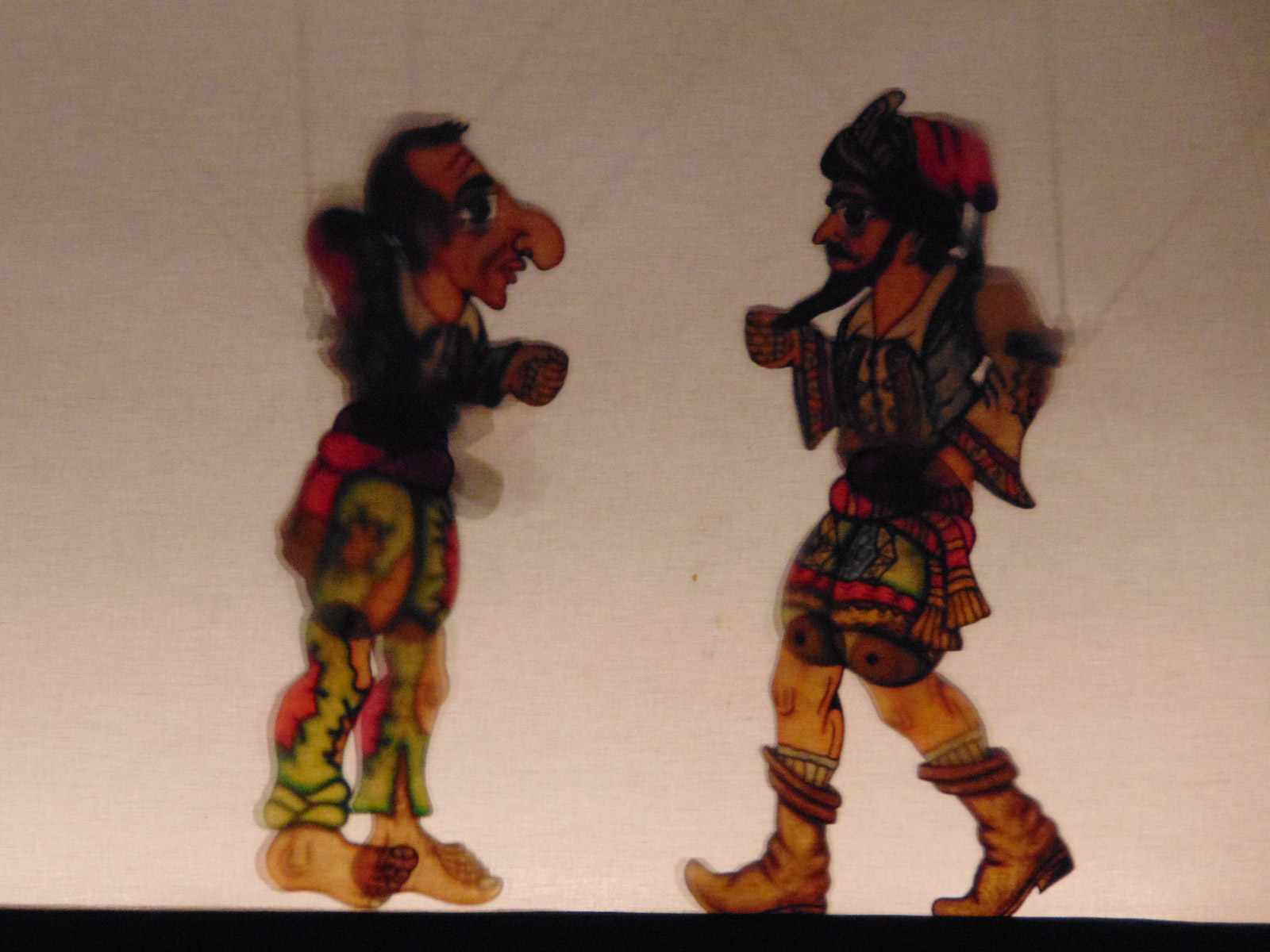 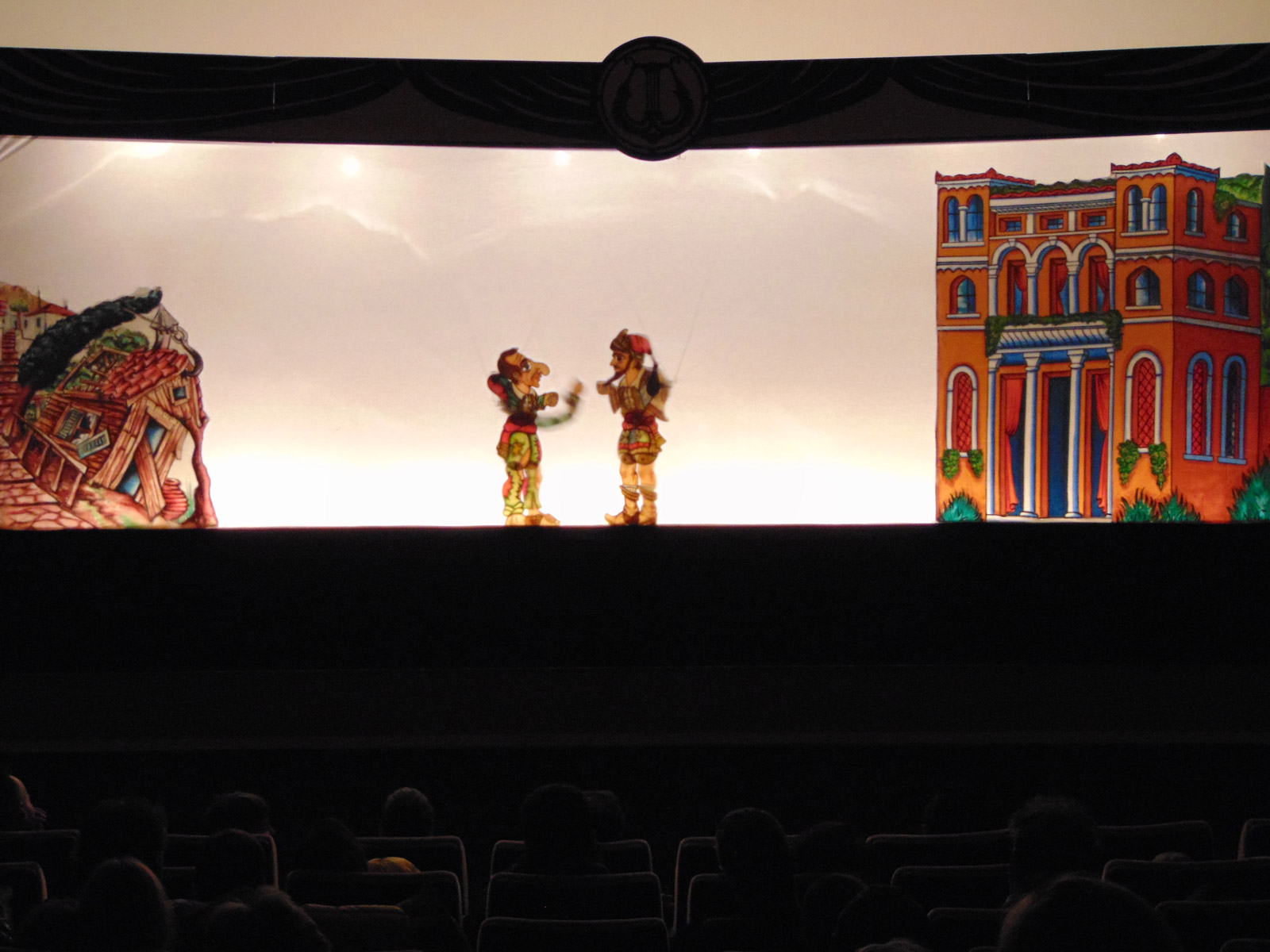 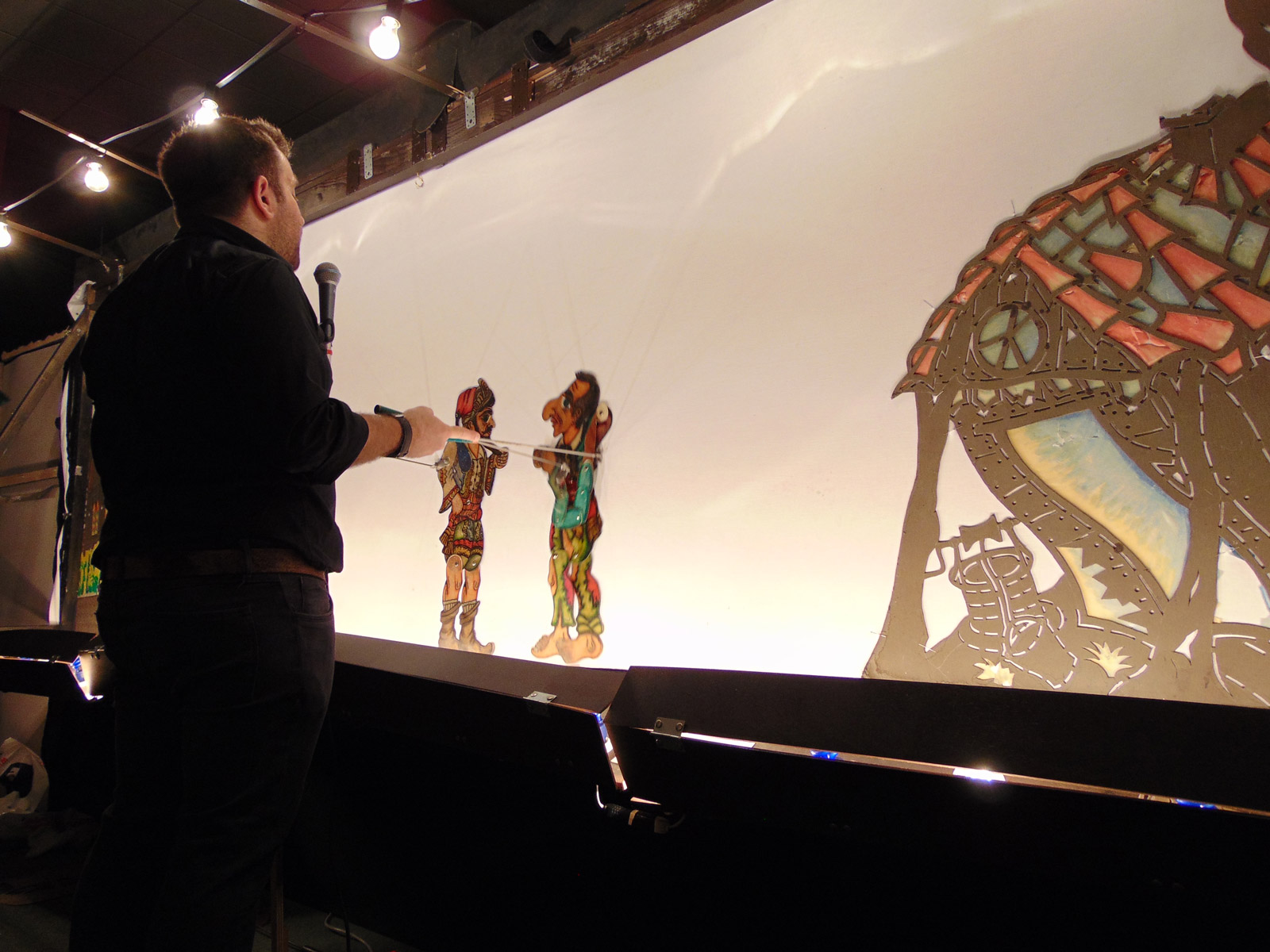 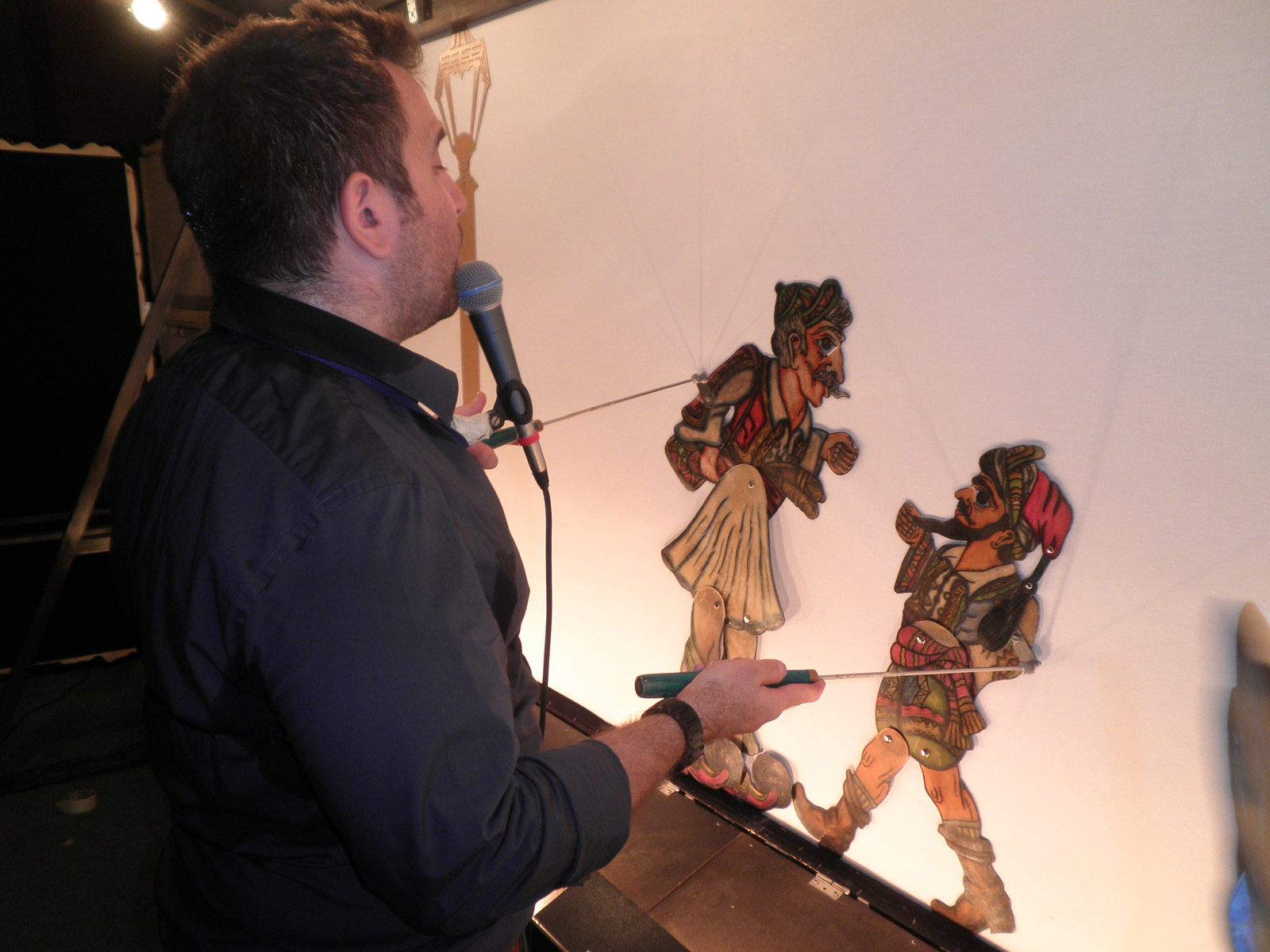