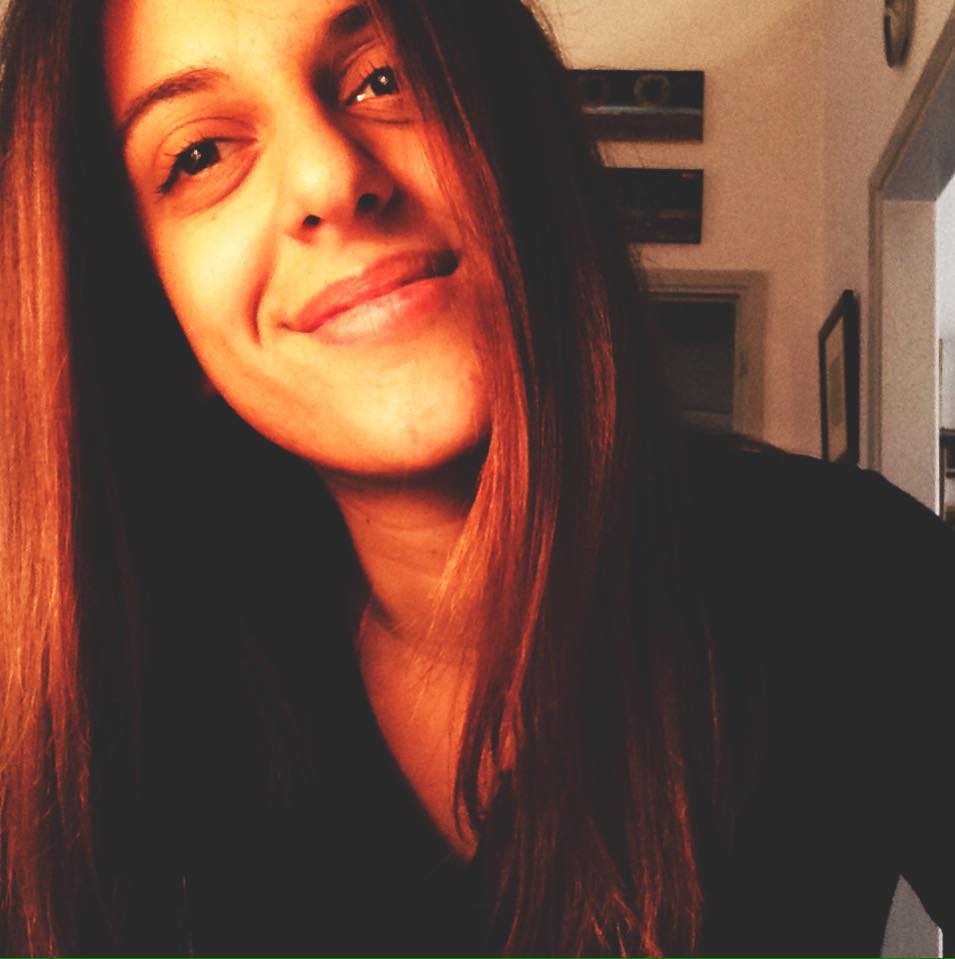 She took her first professional steps at the Acting School “FIRST ACT” as a stage assistant to the stage designer Anna Mahairianakis for stage and costume curating of student performances from 2009 to 2012. In the theatrical show “Which body”, directed by Menelaos Karatzas in 2015, she worked as a set designer assistant. She participated as a principal set designer / costume designer in the theatrical show of Iakovos Kampanelis “Funeral” directed by Tassos Halkias, in the summer of 2016. Later on she participated as an assistant director and costume designer for the theatrical play “The court of wanders”, by Iakovos Kampanelis, for the Marathon Summer Festival directed bh Tassos Halkias. 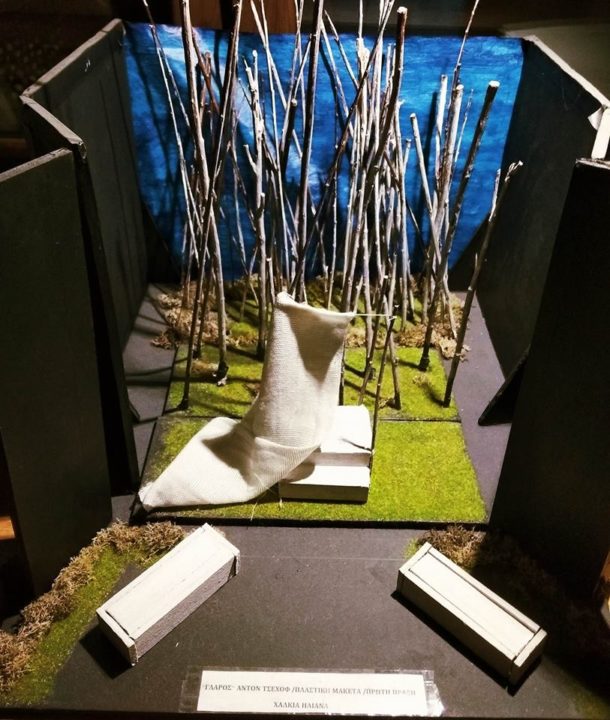 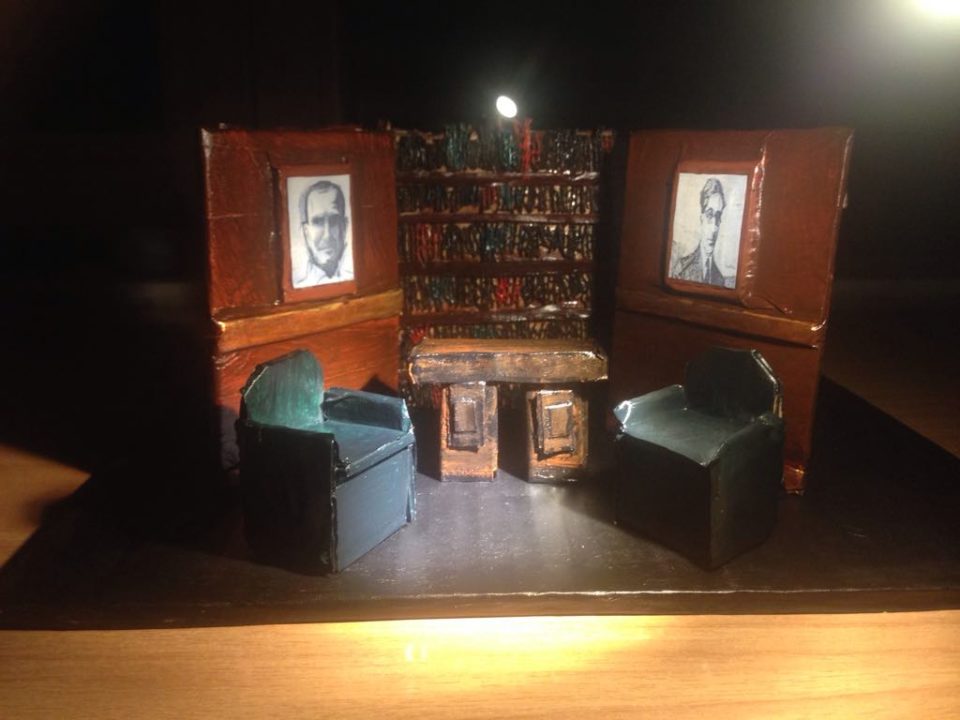