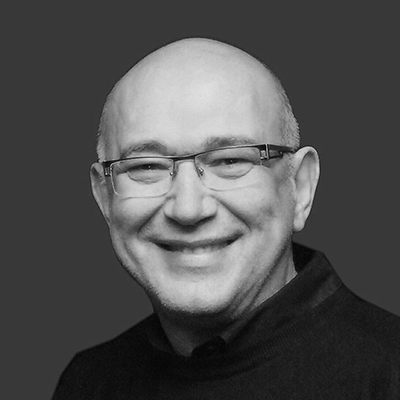 Dr. George Kakavas studied History and Archaeology at the University of Athens (BA-1rst Class). He also holds a 1rst Class BA degree in Theology from the same Institution. After been awarded a Master’s degree in the History of Art from the University of London, The Courtauld Institute of Art, he successfully accomplished a PhD at the same University under the supervision of Prof. R. Cormack.

He worked for many years as a Field Archaeologist and Curator of Antiquities for the Greek Ministry of Culture and as a Research Associate for the Christian and Archaeological Society, and the University of Athens, Department of History and Archaeology; he is currently director of the Numismatic Museum at Athens.

He lectured and published extensively on key issues of Archaic, Classical, Hellenistic and Roman coins, medals, tokens, weights, Byzantine mosaics, manuscripts, icons, frescoes, coins, jewellery and Post-Byzantine painting, while his research interests also include the study of Byzantine fortification systems, as well as Post-Byzantine Architecture, mainly of the 17th and the 18th centuries. He also supervised the organization of major Classical and Hellenistic, Byzantine and Post-Byzantine Exhibitions worldwide and subsequently edited the accompanying catalogues or contributed to them with essays and numerous entries on a wide range of material.

Since 2008, Dr. George Kakavas is the Director of Ephorates of Antiquities, and the Director of the Numismatic Museum, of the National Archaeological Museum and the Epigraphic Museum. He is a founding member of International Federation of Finance Museums and has being ICOMON’S Europe Representative since 2016.