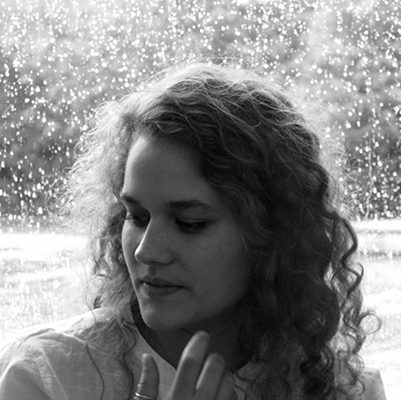 Eleni Papaioannou was born in Athens in 1993, where she had her first contact with dance. In 2014, she completed her studies at London Contemporary Dance School (The Place) and has been working as a professional performer, choreographer and dance teacher ever since. Helen has worked professionally with choreographers and artists around the world. A few names to mention are: Mariella Nestor, Luca Silvestrini (Protein Dance), Joanna Kalm, Seke Chimutengwende, Livia Rita, Alexis Blake, Sophie Niedzel, Anders Duckworth and Daniel Persson (Humanah Productions).

She has also attended dance, improvisation and choreography seminars, with acclaimed teachers such as David Zambrano, Ernesto Edivaldo, Bruno Caverna, Rick Nodine and Sue MacLennan. In 2014, she decided to launch the A (r) CT group, with the aim of promoting dance and the arts in general at unusual locations and unexpected places. Her team has so far participated in festivals in Greece and England with a variety of projects.